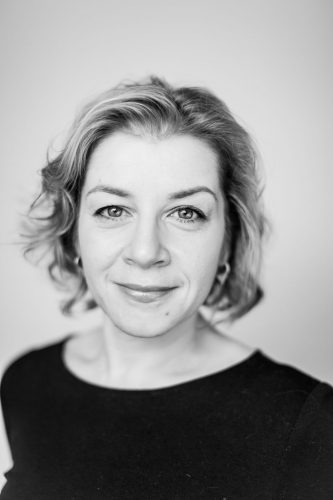 Rachael is a founding Partner of SKO Family Law Specialists. She is the only ‘Hall of Fame’ family lawyer in Scotland in the Legal 500 (2021 Edition) and the only Scottish lawyer in the Spears 500 Family Lawyers Guide (2021). Chambers and Partners and The Legal 500 both describe Rachael as, ‘the doyenne of Scots family law’.

Rachael is from the Highlands and came to Edinburgh to go to University. After also training in Edinburgh she worked in a branch office in the Borders where she did undertook both civil litigation and crime. She came back to Edinburgh in 1997 to specialise in family law. She and colleagues set up SKO in 2008 and it remains the largest niche family law practice in Scotland.

Rachael practices across all areas of family law, but has a particular interest in matters where there are privacy and/or jurisdictional issues. She is well known for her knowledge and experience in these areas. Much of Rachael’s work has a foreign or intra-UK element to it and she is used to working with people based outwith Scotland, and their other advisers. Rachael is President of the European Chapter of the International Academy of Family Lawyers and has an unrivalled network of specialist family lawyer and other professional contacts across the world.

Rachael is an accredited Family Law Specialist and Family Law Mediator. She is a FLAGS Arbitrator and trains family law arbitrators in Scotland and elsewhere. She is trained as a Collaborative Lawyer.